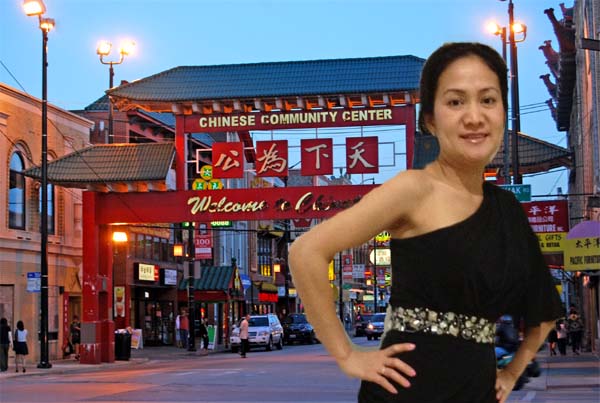 12 thoughts on “Vietnam Women and Vietnamese Girls with American Men”